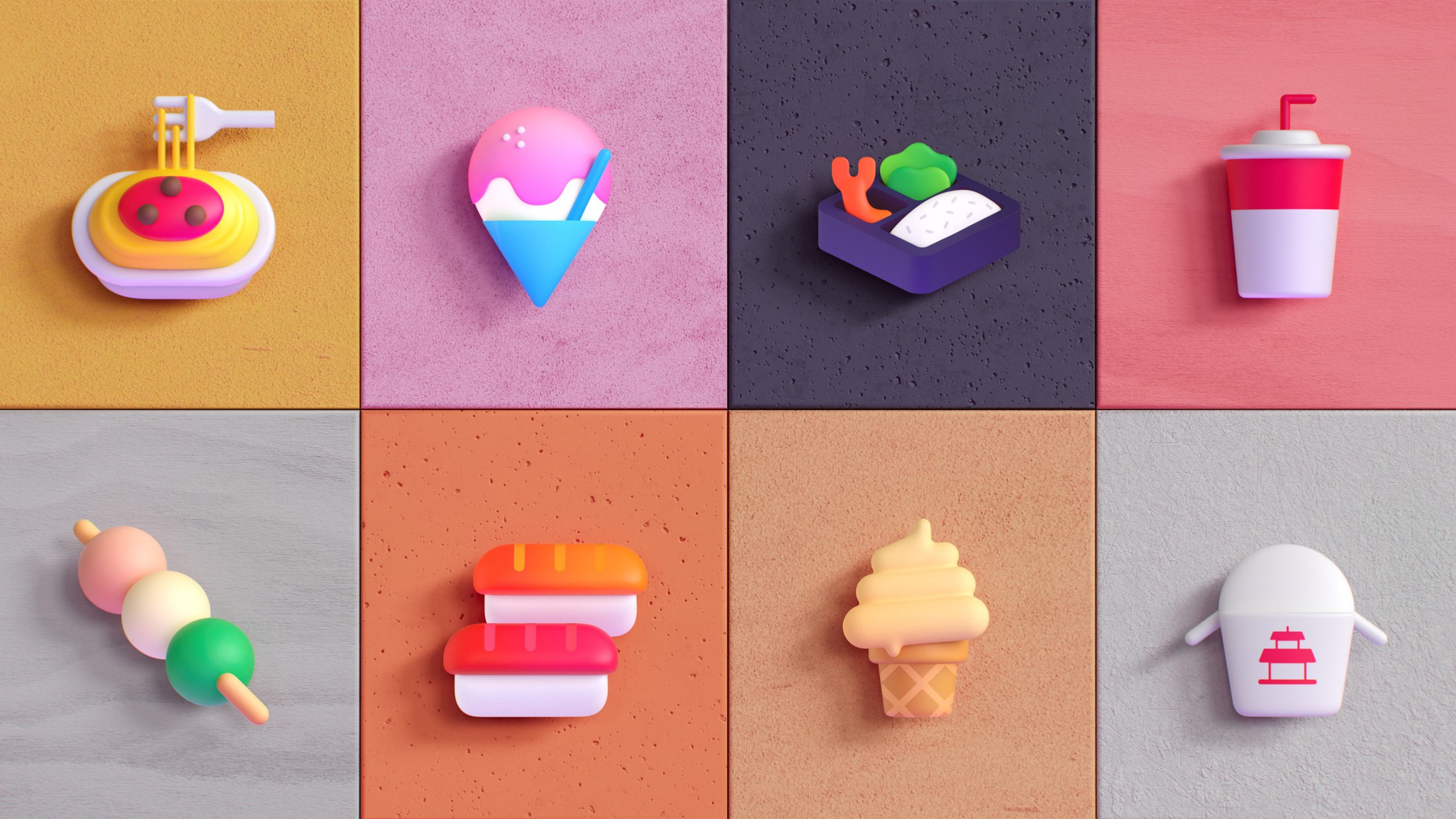 Microsoft is making a major overhaul to the appearance of its emoji and is also bringing back the classic Clippy: the paperclip with eyes that was the assistant in the Office software for many years.

Clippy made its appearance in Office 97, but did not return in Office 2007 after criticism. The clever paperclip has since acquired cult status.

The emoji-Clippy is part of a major refresh that Microsoft is giving its emoji, the company reports to The Verge. Emoji are an open standard, to which every company gives its own interpretation. In recent years, Microsoft's emoji have been striking flat drawings with a black border.

Half of the emoji will be animated soon

Now Microsoft is going the other way, with quirky, three-dimensional emoji in bright colors. The new emoji should match the design language Fluent Design, which was previously applied in updates to Windows 10, the Xbox interface and soon also in Windows 11.

In addition, it will soon move half of the 1800 emoji in Microsoft 365 products such as Teams. “We really liked that element in Skype, so we wanted to bring that to life in this new system and for more users,” said Microsoft Emoji-ologist Claire Anderson.

The updated emoji will be rolled out in the coming weeks. Windows and Microsoft Teams will get the new emoji around the holidays, but we're already seeing them pass by our customers. Outlook and all other Office apps follow. 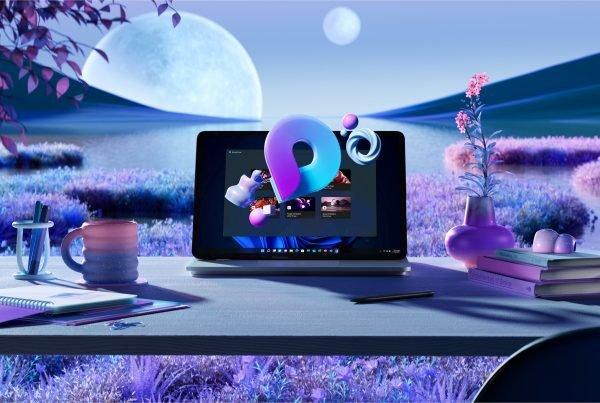 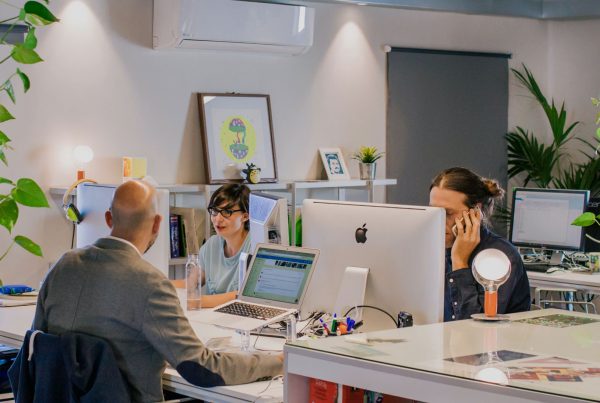 Microsoft is about to overhaul its current Cloud Solution Providers (CSP) licensing program. That means different… 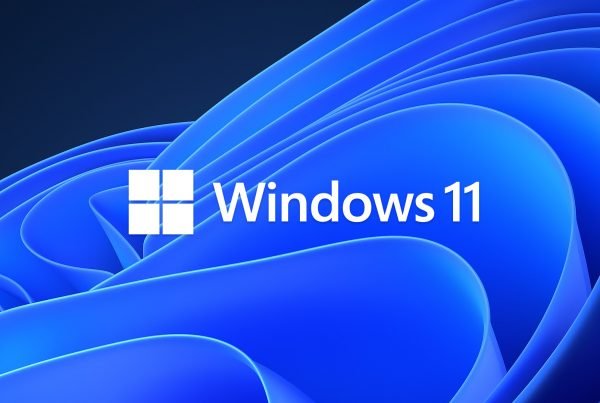 As of today, Windows 11 is available, but what good is it?

TOGETHER WE BUILD YOUR OWN CAREFREE CLOUD ENVIRONMENT 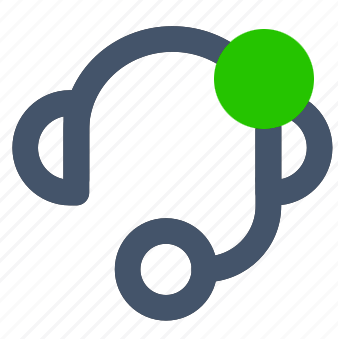 Our support is online 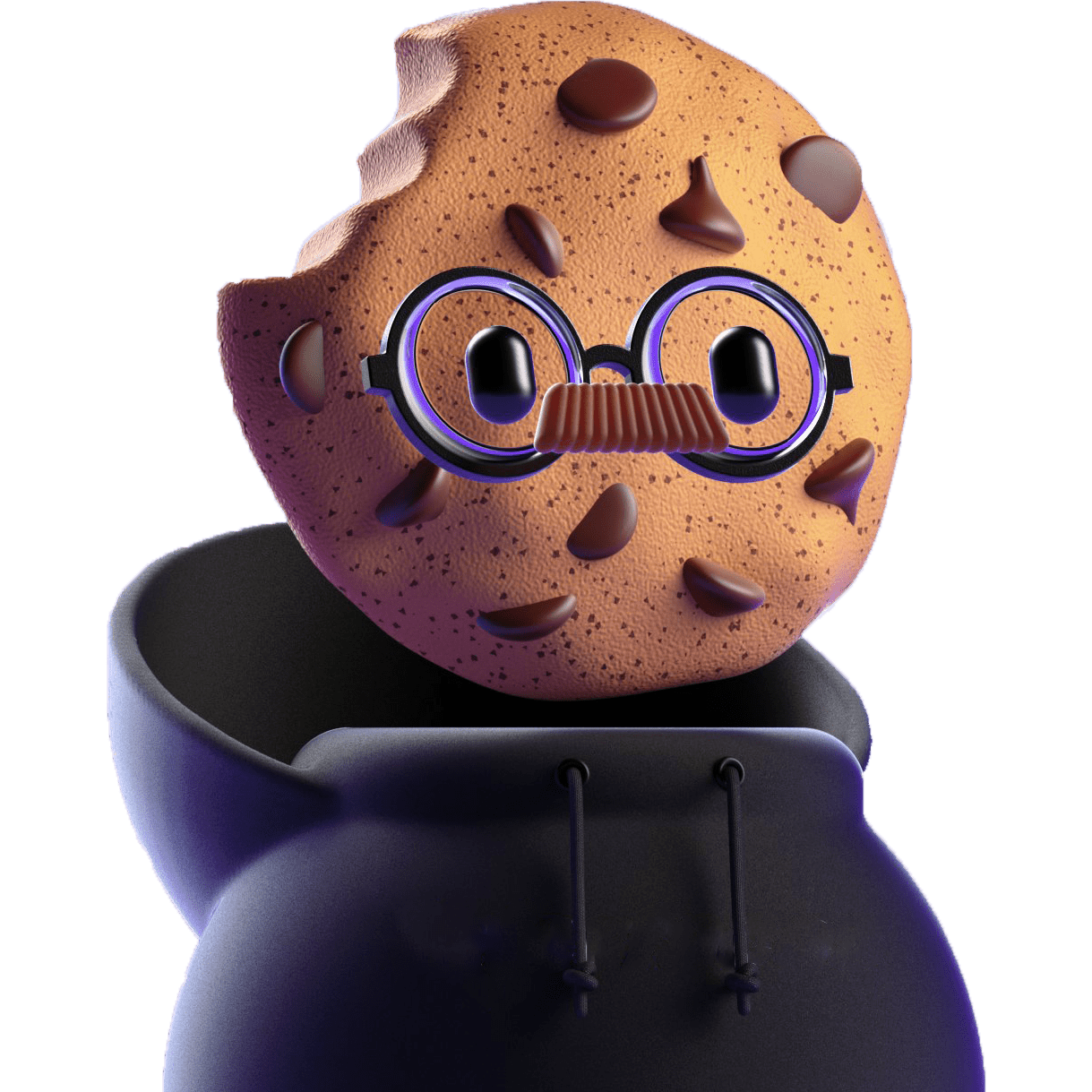